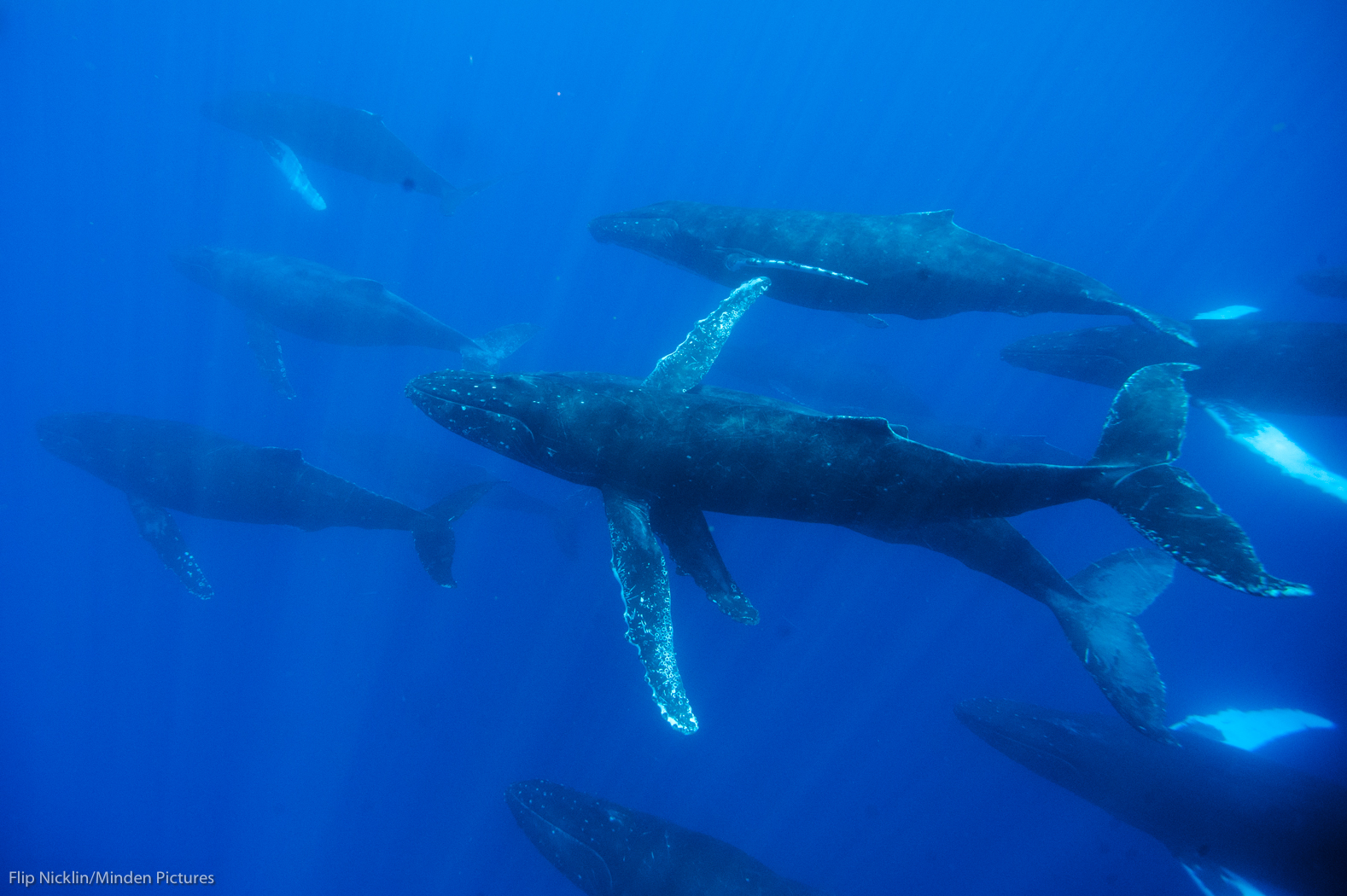 Female humpbacks in Hawaii are almost always accompanied by one or more males.

There is little doubt that a female humpback does not always seek this male attention and at times tries to discourage or escape it. This may be the reason for cooperative male behavior, as it is much harder to escape two males than one. 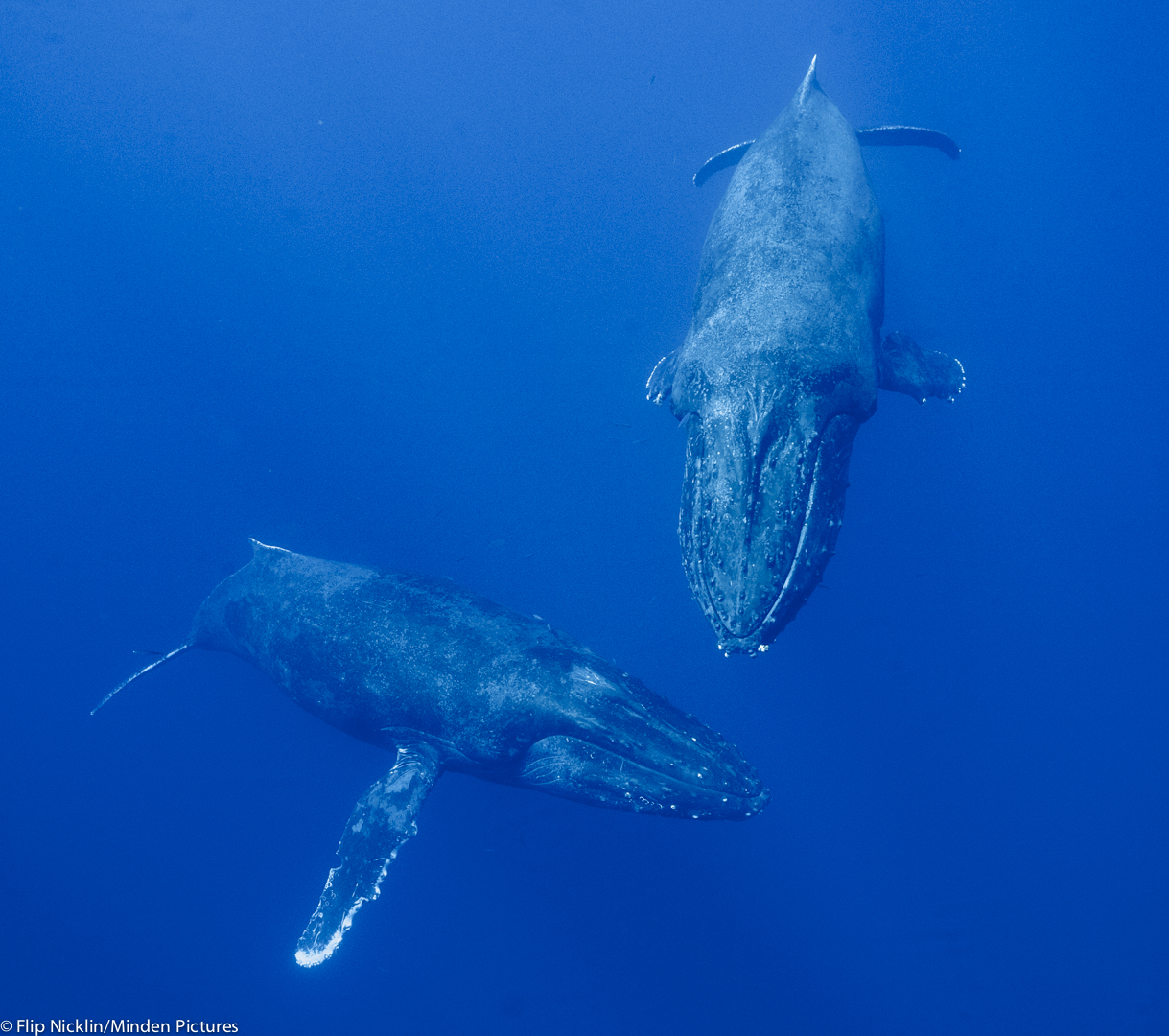 The ultimate question is whether a female chooses, either passively or actively, specific males over others.

Whale Trust Maui researchers have been exploring this question of female choice in humpbacks by exploring the effect of male body size and behavior (proximity, sounds, whale songs) on female behavior and movement patterns.